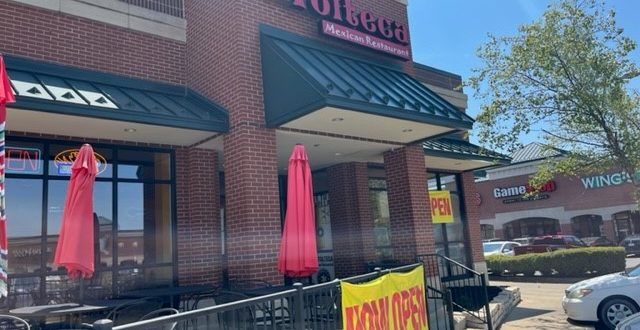 A popular Mexican restaurant has re-opened its doors in Columbia after leaving the city for a few years.

Zimmer’s “Inside Columbia” magazine reports La Tolteca is located in the Broadway Shops in east Columbia, across the street from Andy’s Frozen Custard.

“Inside Columbia” reporter Zola Crowder says the restaurant is offering new dishes and a new décor’ as well.