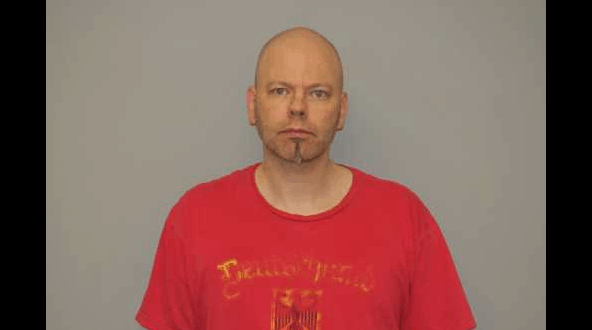 A man has pleaded guilty to arson after setting the Columbia Planned Parenthood on fire.

On Thursday, Wesley Kaster pleaded guilty to one count of maliciously using explosive materials to damage a building.

Kaster admitted he created a Molotov cocktail and threw it into the Planned Parenhood in February.

He also admitted that the reason why he set the building on fire was because Planned Parenthood provided reproductive health services.