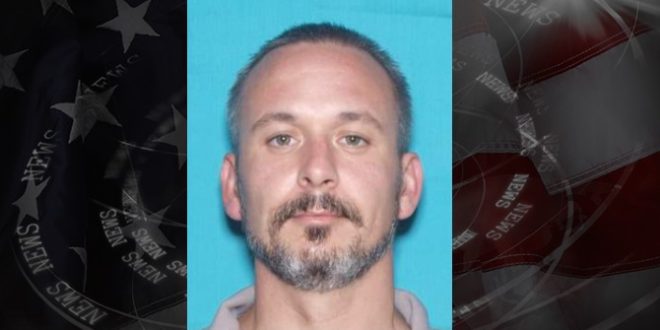 An ambulance ride does not last long for an MU Health Care patient.

Troopers say they took him to the hospital on the Mizzou campus after he got hurt during a police chase that ended in Cooper County.

Smith allegedly ditched the ambulance on Ashland Road not far from the MU campus and ran. He was caught at Midway Truck Stop west of Columbia.