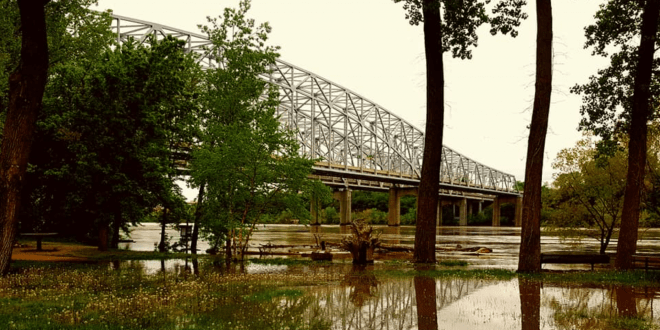 A handful of residents in Missouri’s capital city and some businesses have been ordered to leave as the Missouri River rises.

Residents of several communities in Oklahoma and Kansas also have been urged to evacuate as rivers and streams rise.

Jefferson City police Lt. Dave Williams estimated that only about five to 10 homes are in the area that’s under a mandatory evacuation.

As a precaution, the Missouri National Guard also moved four helicopters out of the city’s airport, which also is on the north side of the river. And a Memorial Day weekend airshow was canceled.