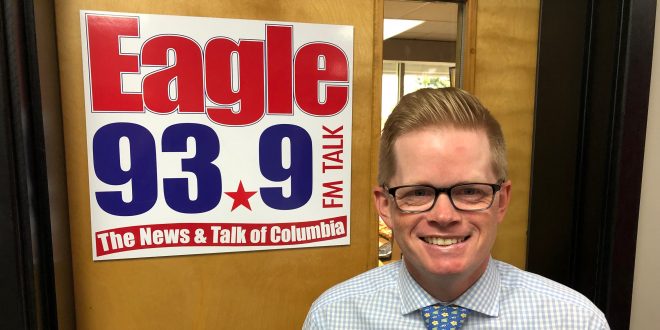 (AUDIO) Text claiming to be from Rowden a hoax

Columbia’s state senator is the target of a campaign hoax weeks before the election.

Someone sent out a text over the weekend pretending to be Caleb Rowden, and falsely claiming he was stepping away from politics.

This is the brokenness of our politics on full display, and we believe it is an intentional effort to interfere in the integrity of this election. To clarify, I remain in this race and committed to serving the great people of the 19th Senate District. #MOLeg #MidMO https://t.co/gGJlHhykfC

I’m incredibly disturbed by the texts sent last night targeting SD19, and am concerned about the nature & origin of this disinformation campaign. I join Caleb Rowden in calling on law enforcement to investigate this attempt at malicious election interference in the SD19 race.

This come about a week after the Republican incumbent said in a blog post that he and his family have been followed, and harassed at home.

Listen to the Wake Up Columbia interviews with Rowden and Baker on Monday: