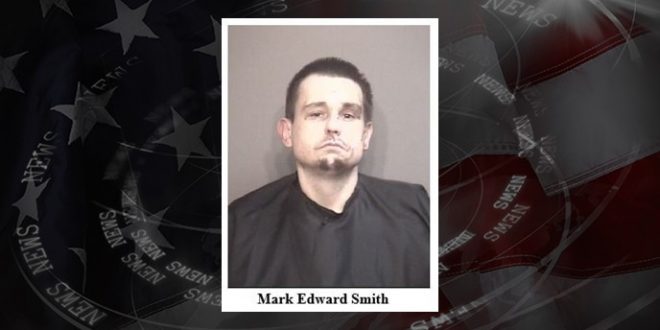 A car chase in mid-Missouri ends with a fiery crash.

Investigators say a Boone County deputy spotted an SUV displaying a stolen license plate near Interstate 70 and Highway 63 in Columbia at about 3 p.m. Thursday. The driver of the SUV ignored a traffic stop and took off.

Authorities say they pulled Mark Smith out of the SUV. The 36-year-old Callao man was treated at a local hospital and released. He’s facing several charges.