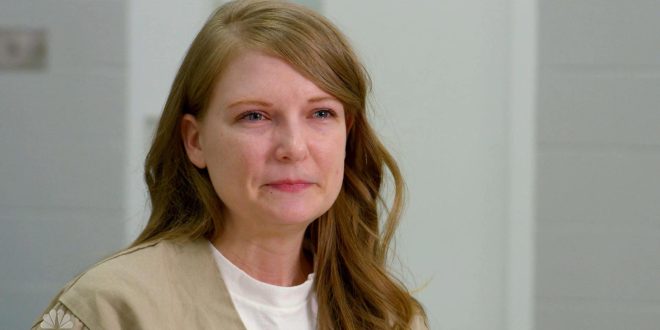 A former Columbia resident and spa owner whose December murder trial drew daily live coverage on “Court TV” has been banned from collecting any part of her husband’s inheritance.

34-year-old Lynlee Renick is serving a 16-year prison sentence for second degree murder and armed criminal action. She has emphatically said she’s innocent. She sobbed in open court after being convicted in December.

Prosecutors say she killed her husband Ben in 2017 near New Florence for sex, money and freedom. Missouri’s assistant attorney general suggested during the trial that Renick performed on the witness stand.

Renick, who sobbed during a nationally-televised January interview with NBC “Dateline” correspondent Andrea Canning in prison, testified during her trial that Michael Humphrey of Jefferson City is the person who killed Ben Renick. Humphrey was convicted of second degree murder in the case. He testified that Lynlee Renick killed her husband, and he was one of the prosecution’s key witnesses in the case.

Renick is currently serving her 16-year sentence at the maximum-security Chillicothe Correctional Center in northwest Missouri.