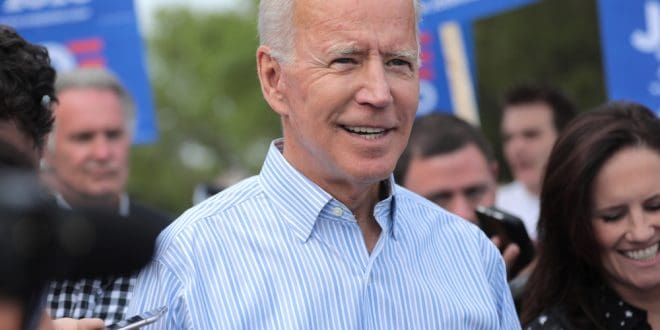 An east-central Missouri congressman says countless Americans will get to see their sons, daughters, mothers and fathers again because of the bravery of fallen U-S Marine Lance Corporal Jared Schmitz. The 20-year-old Wentzville native was killed in the late August attacks in Afghanistan.

“This is nuts. These people have no business being in charge. They have no concept of what it is to put people’s lives in danger, and that’s exactly what they did with this travesty that they allowed these men to be exposed and be killed in this manner,” Congressman Luetkemeyer says.

Luetkemeyer represents Wentzville on Capitol Hill, and spoke to Jared’s father after the attacks to offer his deepest condolences. The congressman says the United States has lost far too many Americans in Afghanistan and across the Middle East.

Luetkemeyer tells “Wake Up Columbia” that was a different era.

“I really don’t think that he has any interest in coming. Missouri is not a blue state, it’s a red state. Everything he does is politically motivated, so I don’t think that there’s any way he’d be coming,” Luetkemeyer says.

Congressman Luetkemeyer is the top Republican on the U.S. House Small Business Committee.

Click here to listen to the full “Wake Up Columbia” interview.