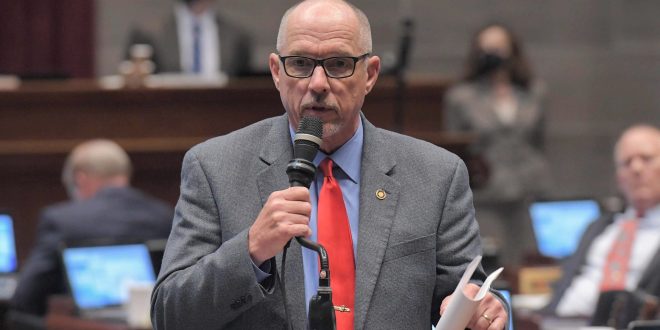 Missouri lawmaker Basye says it’s time for Legislature to step in, regarding CPS

“When I say militant, they are just ignoring taxpayers and parents. And I have a lot of examples in this huge sunshine (law) request I got back,” Basye says.

Basye, whose district includes Boone County, says it’s time for the state Legislature to step in regarding CPS.

“There are a couple of bills that I’m going to file. Number one, a recall. You cannot recall a school board member, so we had that moving last year. It just didn’t make it, so I’m going to file that bill again,” says Basye.

Opponents of the school board member recall legislation have said that it’s unnecessary.