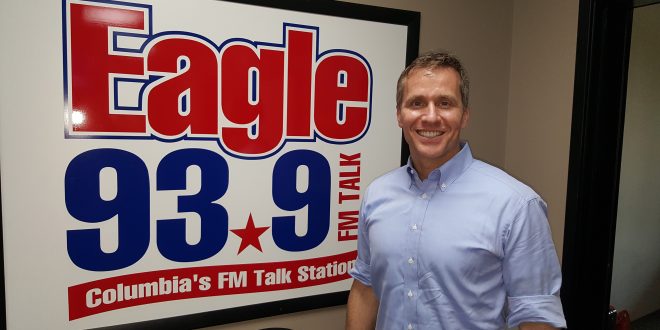 Missouri pays $366K to defend lawsuit over Greitens’ app use

(AP) – A newspaper’s review of state records shows that Missouri taxpayers have spent $366,000 on private attorneys to defend former Gov. Eric Greitens’ use of a self-deleting text message app.

The Kansas City Star reports that the bulk of the spending was by the governor’s office. About $161,000 of it came after fellow Republican Mike Parson became governor following Greitens’ resignation in June 2018.

A state audit in September showed that taxpayers had spent more than $200,000 before Greitens resigned to defend him in a 2017 lawsuit. It alleged that Greitens’ office used the app Confide to avoid being subjected to Missouri’s open records laws.

A judge dismissed most of the case in July but the litigation is ongoing. Greitens resigned amid allegations of sexual misconduct and campaign violations.