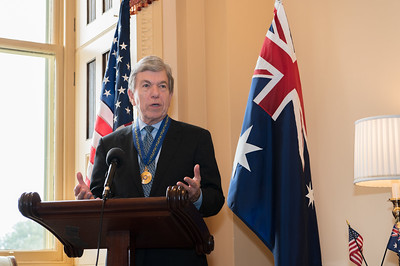 Missouri’s senior senator is warning that this will be the most expensive Thanksgiving ever.

U.S. Sen. Roy Blunt (R) addressed the issue on the Senate floor, telling colleagues that the cost of turkeys have increased 18 percent from a year ago.

Blunt, who serves on the Senate Commerce Committee, says the cost of butter is 30 percent higher than a year ago. He also says inflation has increased six percent from a year ago, the highest increase in 30 years.

“So between the labor shortages, the high cost of raw materials, and more expensive transportation, the food supply chain is just about as messed up as the rest of the supply chain,” says Blunt.

He also says some shoppers are starting to see bare spaces on grocery store shelves.