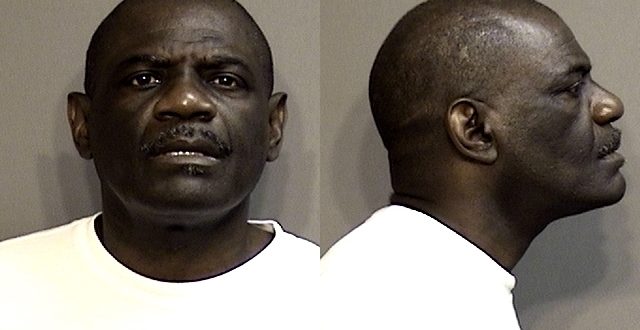 Shegog is the Columbia man who was convicted of stabbing Walter Lige to death behind a home near Hickman High School in 2014. That verdict was vacated in 2018 though, after a judge ruled his attorneys were ineffective.

Shegog was looking at a 30-year prison sentence before getting a new trial. He’s accused of second degree murder and armed criminal action.