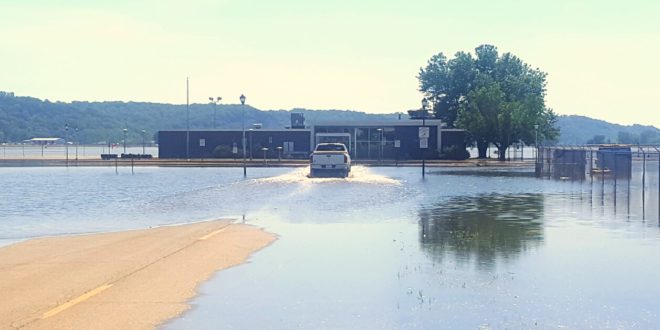 Next Jefferson City airport terminal may be on stilts

Officials are making it sound like the flood-damaged Jefferson City Airport terminal is coming down. What will they replace it with?

“I would expect…at least a year before we’re going to see anything over there, and it might be that long before we get the levees fixed anyway. And we wouldn’t want to start construction until we have some levees out there.”

The Jefferson City Council okayed the city to apply for about $45,000 in grant money for a feasibility study. Smith says a new terminal would have to be built above the flood level because of federal regulations.