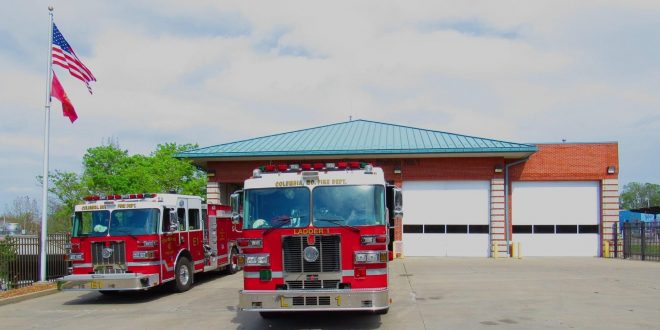 An approximately $506-million budget has been approved by Columbia’s city council. The council held their third and final public hearing on the budget Monday night before voting.

The budget includes a four percent across-the-board pay raise for city employees, along with a one percent increase for top performers. City manager De’Carlon Seewood has emphasized the importance of the pay increases, saying they’re critical for recruitment and retention. Columbia has about 1,500 municipal employees, which includes about 200 vacancies.

The budget also includes funding for construction of a new fire station near Scott Boulevard and Route K in southwest Columbia, along with money for 12 new firefighters to staff the station. Columbia fire chief Randy White tells 939 the Eagle that nine of the 12 will be permanently assigned to the station, and there will be one firefighter per shift that is essentially a floater.

Chief White notes the land for the new fire station has been obtained.