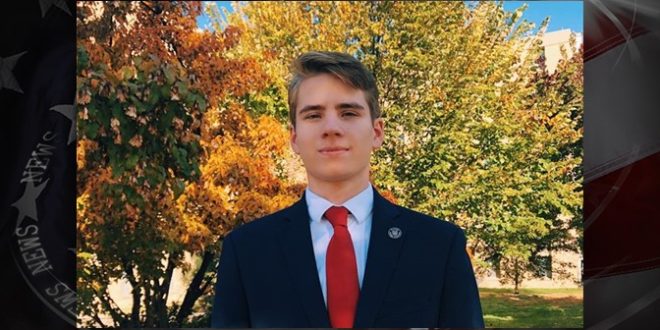 A Mizzou student is applying for an interesting part-time job…Columbia city councilman.

Greg Pierson says he wants to motivate fellow students to get involved in local issues.

“I think there’s kind of a notion that ‘student issues’ is its own category of things that’s not always aligned with what the rest of the community wants,” Pierson says. “But I don’t think that’s true.”

Pierson just finished his freshman year at Mizzou. He says he’ll focus on issues like affordable housing and gun violence if elected.

“In the First Ward, we need more voters and we need more engagement. I think the students are our best opportunity to get that,” Pierson says. “That’s what I’m hopeful about, but we’ll see what happens.”

Pierson is one of three candidates running to represent the central city’s First Ward on June 2. Councilman Clyde Ruffin is not seeking re-election.