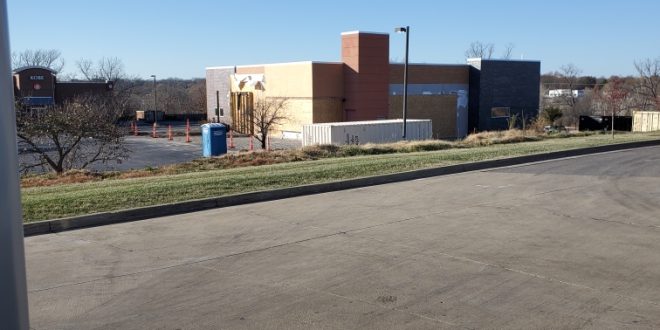 The city council has approved a plan for Walk-On’s Bistreaux and Bar to build in the Broadway Bluffs, near Highway 63. It will be located in the former Houlihan’s restaurant location, and will include a patio. Walk-On’s is known for its Louisiana shrimp and catfish, along with Cajun ribeye. It’s also known for its other seafood and burgers so large that you need two hands to eat them.

Walk-On’s is popular across the Southeast, including in college towns like Baton Rouge, Tuscaloosa, Fayetteville, Oxford and Tallahassee.

The Walk-On’s website describes itself as a place where “over-the-top enthusiasm and culture is the daily norm.”