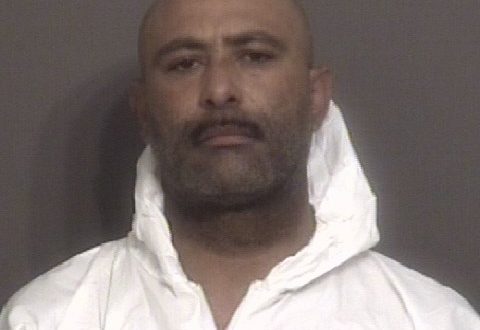 Columbia Police are seeking first degree murder charges against a man for Monday night’s shooting death of a man on Newton drive, which is northwest of the Providence and Vandiver intersection.

CPD investigators say 43-year-old Corey Lonell Blueitt was captured at about 2:45 this morning. Blueitt has a criminal record and is jailed without bond.

The victim has been identified as 34-year-old Aaron Badolato of Columbia. He was transported by ambulance to a local hospital, where he later died. CPD has not released a motive for the killing but say it’s an ongoing investigation. Anyone with information is encouraged to call CrimeStoppers at (573) 875-TIPS. Your identity will be protected.