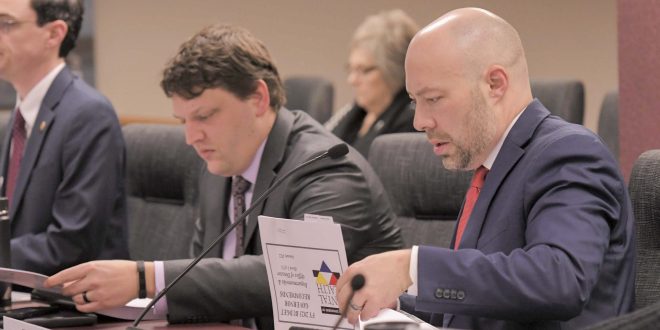 Missouri Department of Conservation employees will be included in the governor’s pay raise proposal, if the Legislature approves the plan.

Smith says the Missouri Department of Conservation has about 1,825 full-time employees.

Governor Parson is calling on lawmakers to approve an immediate 8.7 percent cost of living adjustment (COLA) for state employees. He wants it done by March 1. The governor says it’s critical for the state to remain competitive with the marketplace.