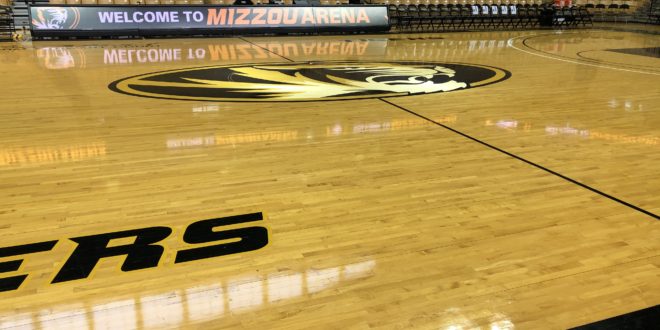 Reports confirmed by 93.9 The Eagle on Saturday say junior forward Parker Braun will transfer from the Tigers. He averaged 2.8 points and 1.5 rebounds per game this year.

Mark Smith also said he was entering the portal over the weekend. The senior forward was Mizzou’s fourth-leading scorer at 9.7 points per game. Smith will use his extra year of eligibility given to every NCAA athlete this year because of the pandemic.

Three players from last season’s Mizzou team have now entered the transfer portal. Junior guard Xavier Pinson was the first to do so last week. So far, the Tigers have brought in one transfer this offseason, sophomore guard Amari Davis of Green Bay.