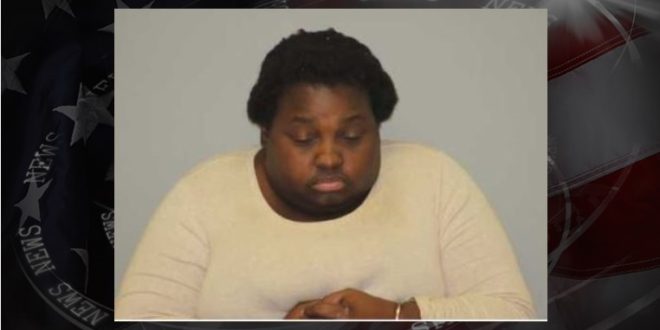 A Jefferson City woman is jailed without bond this (Thursday) morning, after being indicted for first degree murder and three other felonies for the 2018 death of a four-year-old child.

Givens is accused of killing four-year-old Darnell Gray in October 2018. Gray’s body was found near Louis Circle in Jefferson City, after days of searches from JCPD officers and volunteers.

Givens was caring for Gray at the time.