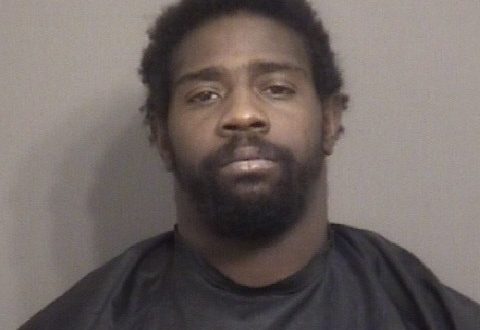 A Boone County judge has denied bond for a Columbia man charged with first degree murder for this week’s killing of a woman in an apparent domestic violence incident on Blue Ridge road.

Williams made his initial arraignment Wednesday via video in Boone County Circuit Court.

“Following the discovery of the body, detectives with the (CPD) criminal investigations division began their investigation and developed probable cause to arrest Montez Lee Williams, 31, of Columbia,” Detective Franks says.

Franks emphasizes that many of Columbia’s recent homicides have included elements of domestic violence.

“If there’s a chance that you, a loved one or anyone else in our community is experiencing an abusive or unsafe relationship, you can contact True North at 1-800-548-2480,” Detective Franks says, in a CPD Twitter post.