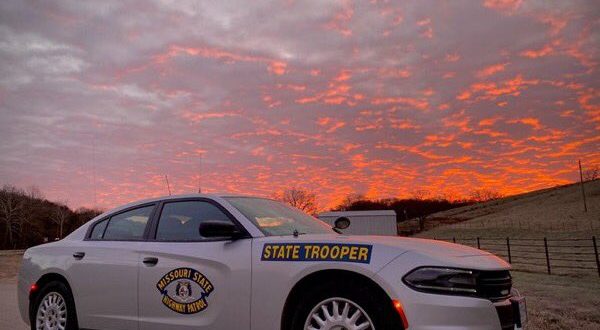 Missouri state troopers say eastbound I-70 at the 148 mile marker in Kingdom City is currently closed, due to a crash. Traffic is jammed and there’s a major backup.

Troopers say both eastbound lanes are blocked and that traffic is being diverted to Highway 54 in Kingdom City.

The state Department of Transportation (MoDOT) tells 939 the Eagle that the crash involves a tractor trailer, and that traffic is backed up about a mile and a half. MoDOT says traffic is jammed at the lights in Kingdom City, and they’re urging you to avoid the area.