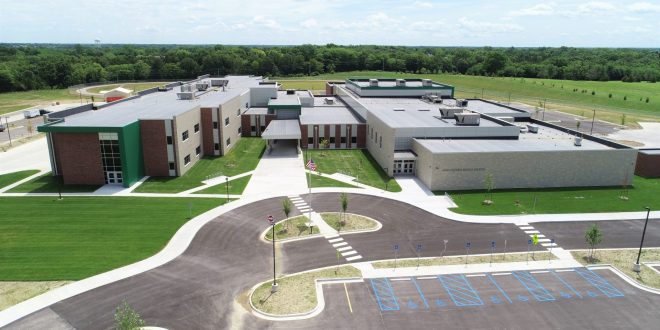 Voters in Columbia Public Schools (CPS) have given the green light to an $80-million bond issue, which will fund the construction of two new elementary schools.

It will also fund a $15-million addition and renovation at the Columbia Area Career Center.

CPS Superintendent Dr. Brian Yearwood says growth is the main reason behind the bond issue. CPS is now Missouri’s fifth-largest district, with 18,500 students. Dr. Yearwood expects that to grow to about 20,000 in the next ten years.