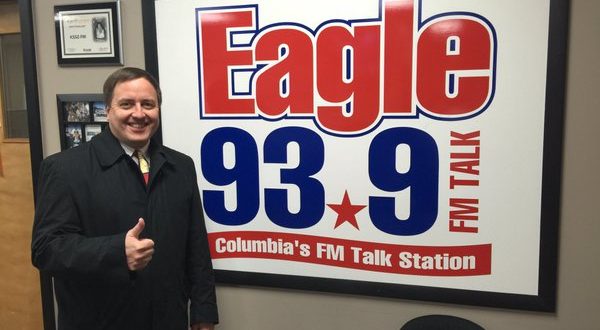 Missouri Secretary of State Jay Ashcroft (R) is the state’s chief election officer. As secretary of state, he oversees federal and state elections in Missouri. Secretary Ashcroft appeared live on “Wake Up Columbia,” discussing the Legislature’s inability to approve congressional maps. He assures residents that there will be an August primary and there will be a November general election. He also says we’re in this position because the federal government didn’t do its job. He notes federal law requires the federal government to provide census numbers by December 2020. Secretary Ashcroft says those census numbers didn’t arrive until September 2021: