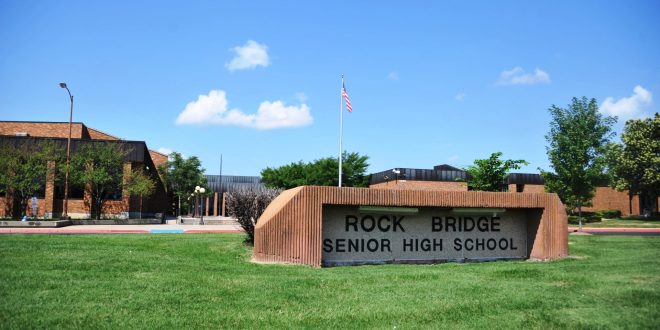 Baumstark tells 939 the Eagle that CPS schools and district offices have been very busy for weeks with enrollments and registration.

While Ms. Baumstark will have first day counts tomorrow, official head counts don’t happen until the third week in September for all districts. Baumstark notes that’s because students continue to enroll after Labor Day, and some districts don’t begin until after Labor Day.

Enrollment in fast-growing CPS has increased by more than 1,500 in the past decade.