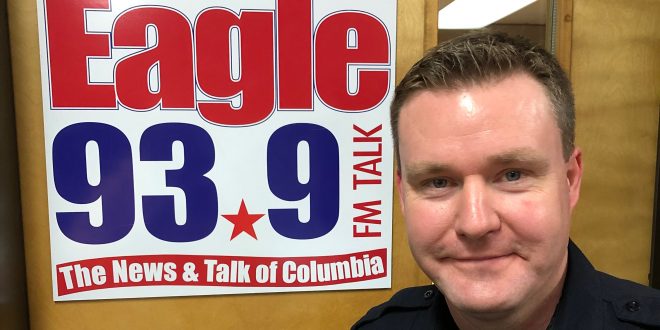 The Columbia native who has spent decades with CPD has served as interim chief since January, replacing Ken Burton. The city manager hired Jones as permanent police chief in August.

Jones’ department is asking the public for help investigating the killing of two teenagers over the weekend. They were shot hours apart in the middle of town near North Providence late Friday and early Saturday.