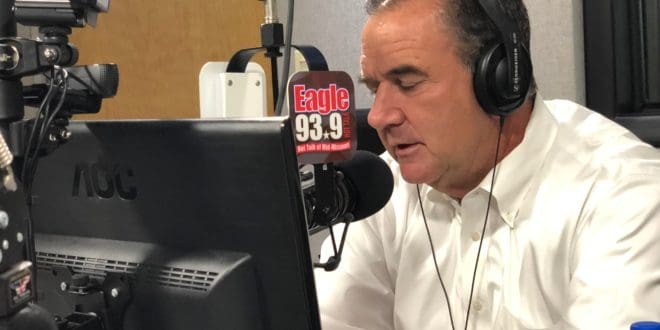 Missouri’s lieutenant governor is hopeful the November election will go off without any major hitches.

“I know some folks will say ‘We need to loosen it up a little bit more,'” Mike Kehoe said on KWOS on Saturday. “But we’ve got it to the point where it still protects the integrity of the process.”

Mike Kehoe says this is some of the nastiest national rhetoric he has heard since he got into politics. Kehoe is running to keep the Lt. Governor’s job. He was appointed to the position when Mike Parson became Governor after Eric Greitens resigned.