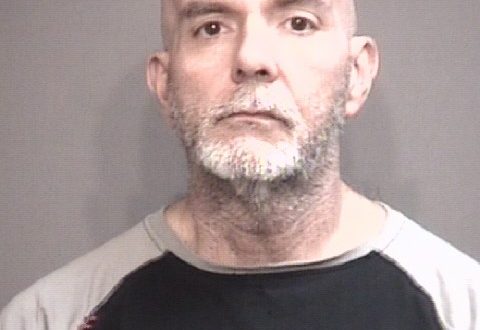 A man who allegedly threatened to attack a Columbia hospital is now behind bars in Mid-Missouri.

ABC 17 reports Raymond Utter was extradited Sunday from the Wapello County jail in Iowa to the Boone County Jail. Prosecutors charged Utter with second-degree terrorist threats after he allegedly said on Facebook he’d attack University Hospital in Columbia, claiming the hospital killed his wife. Court documents also say Utter is a convicted felon and not allowed to own any guns, but he allegedly sent pictures of himself with weapons.

Authorities in Iowa arrested Utter more than a month ago. Online records don’t show any bond set for him yet.