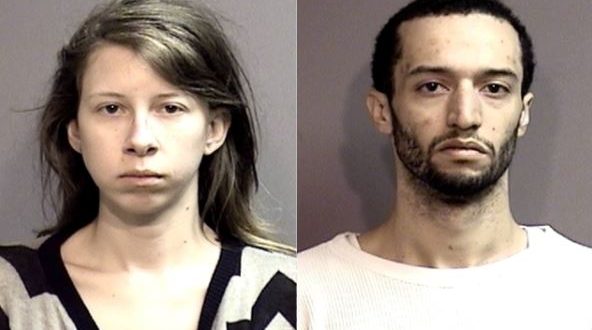 It will be ten years in prison for someone tied to a 2018 Columbia shooting.

ABC 17 reports Elijah Fiore (pictured right) pleaded guilty to involuntary manslaughter on Monday. He was looking at a second degree murder charge over the death of Randall King.

Court documents say Fiore was part of a group trying to make a meth deal at a home on Sylvan Lane, when someone shot and killed the 31-year-old.

Six others have faced murder charges over the death.