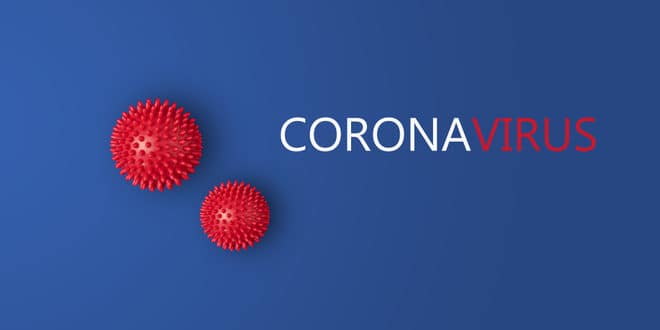 Governor Mike Parson said Monday that a state order barring gatherings of more than 10 people will not expire on April 6th, as previously announced. Parson says an extension of the social distancing rules will be announced before the end of this week.

“I think we’re still 60-90 days away from getting through this virus, and that’s kind of a best-case scenario,” Parson said Monday.

Missouri’s confirmed positive COVID-19 cases are up to 1,031 as of Monday afternoon’s update.

Callaway County has 15 cases, and they’re not all William Woods University students anymore. The latest positive was announced on Tuesday. One of them exposed people at Mexico Middle School before that district stopped classes.