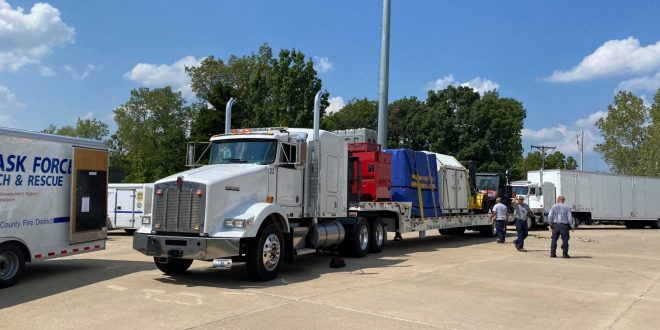 80 personnel from Missouri Task Force 1 from across the state have arrived in central Louisiana, in response to Ida.

They have 11 vehicles, including three tractor trailers, a command vehicle and two buses. Task Force One also has six boats, four search K-9s and heavy breaching and breaking equipment.

Task force one crews have been preparing equipment for deployment. In a Facebook post, the team says it’s resting the best it can in preparation for its mission assignments.

Previous Russell: Williams deserved podium in Belgium
Next Mahomes, Donald, then who? Our list of the NFL’s top 100 players for this season