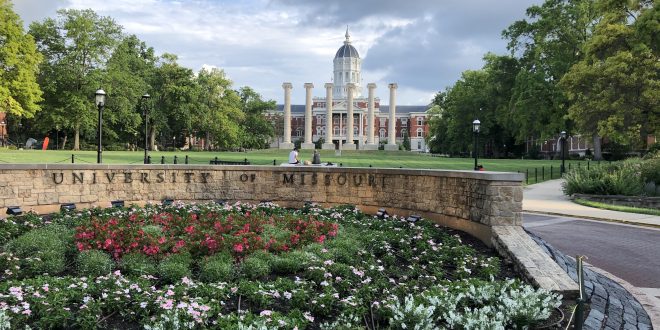 Thousands of people will be in downtown Columbia for Saturday morning’s Mizzou homecoming parade.

It will start at 9 near Tiger Avenue and Rollins and winds through downtown, ending on Cherry street.

939 the Eagle “Wake Up Columbia” hosts Brandon Rathert and Stephanie Bell will emcee the parade. You’re being urged to wear your best black and gold attire.

Mizzou’s football team will battle North Texas in Saturday’s 110th homecoming game in Columbia. Kickoff is set for 3:01 at Faurot Field, and temperatures will be approaching 90 degrees.

The popular “House Dec” event is tonight in Greektown. There will also be a campus blood drive, along with the parade and numerous other events.

Mizzou’s homecoming dates to 1911, and Mizzou consistently has been recognized for having one of the largest and longest homecoming celebrations in the nation.