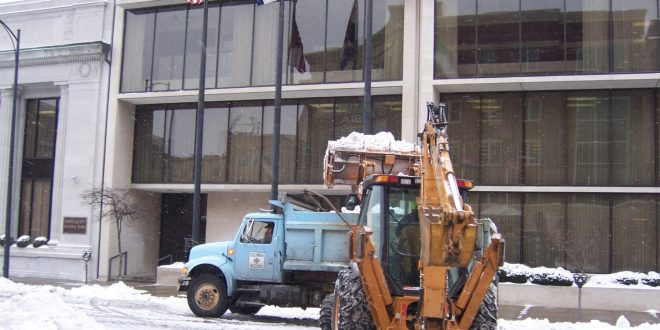 Columbia, Jefferson City, Fulton and most of mid-Missouri are expected to see a combination of snow, rain, ice and sleet on Saturday, which is New Year’s Day.

A winter storm watch is now in effect, with two to three inches of snow possible in Columbia. One-tenth of an inch of ice is also possible.

The National Weather Service (NWS) in St. Louis has adjusted its models, which now show accumulating snow in far northern Missouri on Saturday and rain along the I-44 corridor and points south, including Rolla.

The wintry mix is expected to begin in the Columbia area at about 3 am on Saturday, and the storm is not expected to end until late Saturday night or Sunday at around midnight.

Keep fresh batteries in your radio and keep it tuned to 939 the Eagle for updated forecast information.

Columbia and mid-Missouri residents are being urged to fill their gas tanks, ahead of the anticipated winter storm. Mid-Missouri will also see its coldest temperatures of the season, with the storm.

Missouri state troopers are encouraging you to have supplies in your vehicle or trunk, ahead of the storm. The State Highway Patrol recommends placing an ice scraper, blankets, extra coats, gloves, water, and sand in your trunk now.

They also urge you to keep your cell phone fully charged and to keep the phone with you, along with flashlights and a first aid kit.