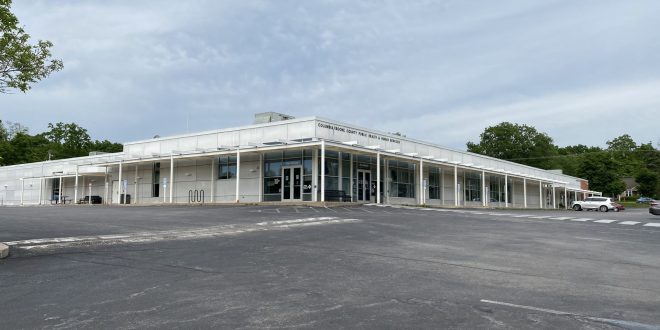 939 the Eagle’s Brandon Rathert, who covered the meeting, reports people stood in the back of the room as well.

Columbia Police say there have been at least 22 overdoses deaths in the city this year, with many of them fentanyl-related. The health department’s Scott Clardy warns that drug dealers are making drugs like cocaine or ecstasy with fentanyl, and users don’t know it’s in there.

Previous How Magomed Magomedkerimov and Ray Cooper III measure up in rematch at 2021 PFL finals
Next The picks are in! Our NBA experts select MVP, ROY and more