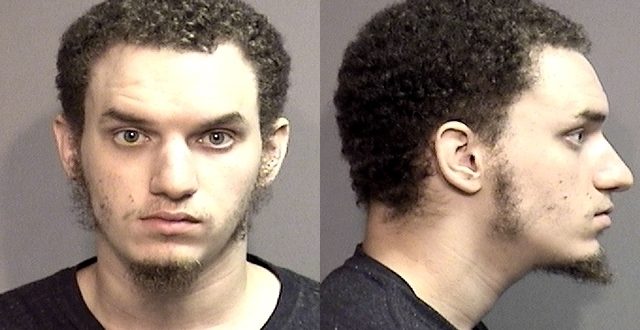 Update: ABC 17 reports Hester was sentenced to 19 years and 8 months in federal prison.

Original story: Sentencing was scheduled for Wednesday afternoon for a Columbia man who wanted to help ISIS with a  terrorist attack.

Robert Hester pleaded guilty last September to attempted support of a terrorist organization. He admitted he picked up supplies and mapped out ideas for an attack in Kansas City in 2017. He was actually working with undercover FBI agents.