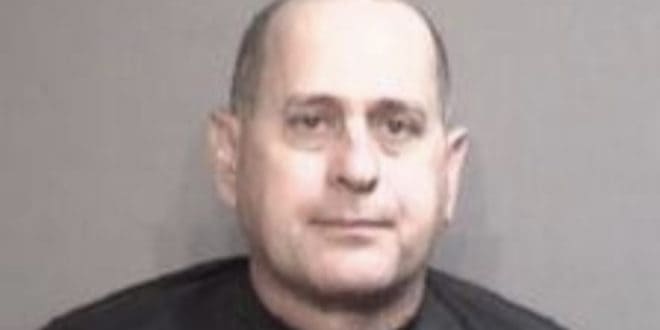 Convicted Columbia murderer to be sentenced on Friday; Myers argued it was self-defense

A Friday sentencing date has been set for a Columbia man convicted of murder for the June 2020 death of his neighbor on Sycamore Hills.

The jury and courtroom spectators saw graphic photos in court. Lockwood died from blood loss and deprivation of oxygen from six stab wounds to the back, according to Boone County assistant prosecutor Justin Owens.