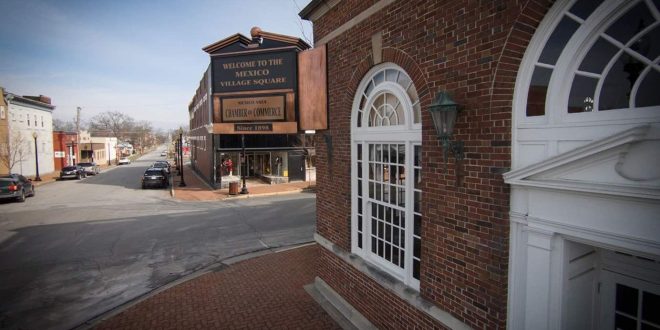 The Mexico area Chamber of Commerce is hopeful that the town’s hospital will re-open.

“Our county is too big, way too big, not to have a hospital in Mexico. I mean it’s life or death when you have to travel 40, 45 minutes by ambulance or otherwise to get health care,” Keller tells 939 the Eagle’s “Wake Up Columbia.”

Mexico’s population is about 11,500, and there’s a large elderly population in Audrain County and the surrounding counties. Platinum Team Management has announced that they’re in the process of trying to reopen the Mexico and Fulton hospitals as soon as possible.

Residents in Mexico and Audrain County are having to drive to Columbia for emergency and other health care, now that the town’s hospital has closed. Ms. Keller says Mexico’s ambulance district has been incredible.

“They’re making double the trips to Columbia back and forth with double the cost of fuel. But that’s the thing about a small town community too, it doesn’t take much to rally the whole community around whatever you’re currently facing,” says Keller.

At least 12 rural Missouri hospitals have closed since 2014, including the Mexico, Fulton and Boonville hospitals.