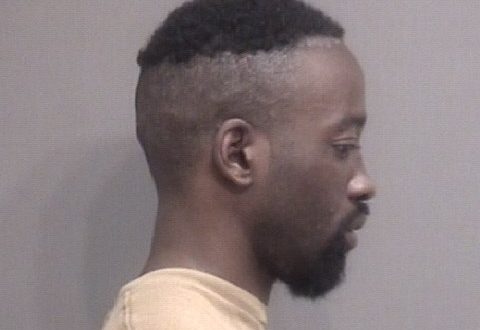 A Columbia murder suspect has been captured and is jailed in Boone County without bond. He’ll be arraigned at 1 this (Thursday) afternoon in Boone County Circuit Court, before Judge Kimberly Shaw.

The Boone County Sheriff’s Department lists 35-year-old Isaac Bryant as a jail inmate. Bryant, a parolee, is charged with second degree murder for Sunday’s killing of Demetrius Ware in the 800 block of Grand Avenue.

Missouri Department of Corrections (DOC) spokeswoman Karen Pojmann (pronounced like POJJ-man) tells 939 the Eagle that Bryant was paroled on September 14, after serving time for robbery and assault.

In addition to facing the new murder charge, Bryant will also be returned to prison, where he’ll have to finish his sentence for robbery and assault.